Picture may be subject to copyright, at http://www.whatroseknows.com

Ingredients:
Directions:
Directions for Powdered sugar Icing (makes a lot so you may want to cut in half): 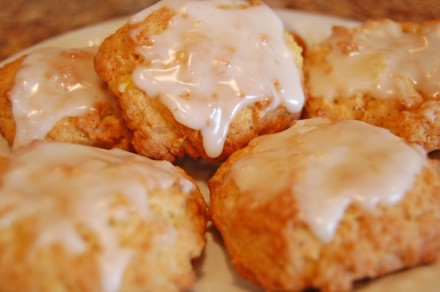 Ingredients:
Directions:
Directions for Powdered sugar Icing (makes a lot so you may want to cut in half):

Images may be subject to copyright and can be found at familyfaithandfood.com

With the holidays approaching, dessert recipes are in demand.  Following is a recipe from the Italian side of the family.  Enjoy!

Images may be subject to copyright, and can be found at bakestravaganza.com

Directions for Powdered sugar Icing (makes a lot so you may want to cut in half):

Like Loading...
There is a story that goes along with this recipe.  When my husband was a child at Grandma Flagella’s house, she would make NICKs.  It was only years later we learned the ordinary name, Pizzelle.  Grandpa’s brother Nick made two Pizzelle irons, one for his wife and one for our Grandma which had the name NICK built into the iron. The iron was black and heavy with two long arms, you made one NICK at a time, putting the iron on an open gas burner on the stove, then flipping it over to cook the other side.  Grandma would do a few then order her grandchildren into a line, and we would take turns like at a playground slide doing one or two cookies then running to the back of the line.  No one could eat a NICK until a large bowl was full, and Grandma bought the bowl to my Grandpa bowing down as she offered the cookies to him.  He always refused with a loud “NO!” turning his torso away with his arms folded.  Grandma flashed a mischievous smile, then we could dive in.  I asked my mother the story about grandma’s grin.  But that’s enough for now.  Eat your NICKs! 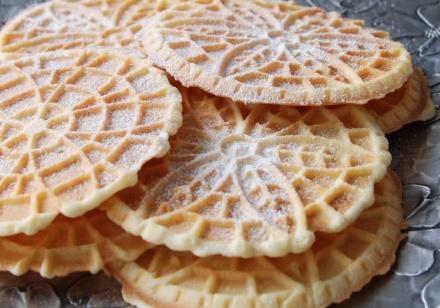 Images may be subject to copyright. Photo copied from The Cook Diary 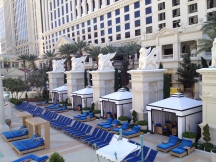 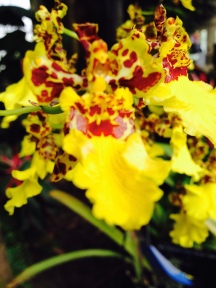 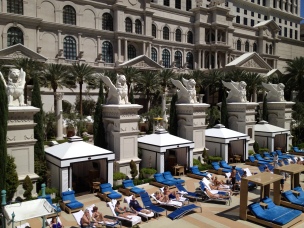