Ella Brown Thomas is my 3rd great-aunt (Mother’s side).  It is rare for me to have a picture going back six generations!  She was born in 1844 and died in 1944.  She is the daughter of Emaline Brown who was born in 1832.    I don’t know much about Ella Brown, but I do know that her mother was Emaline Brown.

When you are researching african american ancestors in the 1800s, it’s a challenge because the records are extremely scarce.  I was able to find limited information on Emaline Brown, mother of Ella Brown.  She had a savings account on 2 May 1872 at the age of 41.  At the time, her parents were dead, but the records show she had nine children:

Emaline Brown worked as a Cook, was born and raised in St. Louis, MO, and opened a savings account at the St. Louis Branch of the US Freedman Savings and Trust Company as documented in the U.S. Freedmen Bank Records, 1865-1874.  President Abraham Lincoln signed act that resulted in the establishment of the Freedman’s Savings and Trust Company in 1865 to assist freed slaves and negro soldiers after the Civil War.  The original bank was first headquartered in New York and later moved to Washington, D.C.  Shortly afterwards, branch offices opened in other cities, primarily in ones in the south where there was a larger population of negroes.  Eventually there were 37 branch offices in 17 states with approximately 70,000 depositors (over the banks lifetime) and deposits of more than $57 million.  In 1874, as a result of mismanagement, fraud, and other events and situations, Freedman’s Bank closed.

Twenty-nine of the thirty-seven branches of the bank had records that have survived and been microfilmed.  The registers of signatures of depositors collection contains forms required by the bank for each person making a deposit to fill out. These forms asked questions about personal information and identification as well as required a signature. The exact questions asked on each form varied between years and branches.  Following is a copy of the Freedman Bank record for Emaline Brown. 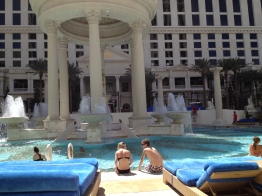 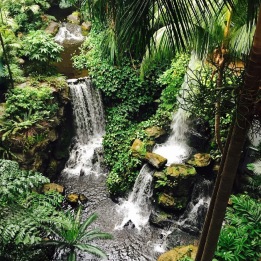