Have you ever thought of getting your DNA tested?  Well, I thought about it and actually did it!  My Mother always talked about the women in our family having a Native American heritage, so I really expected to see results that included Native American – maybe 10% or more!

The structure of part of a DNA double helix. May be subject to copyright.

I took advantage of the tests offered by Ancestry which provides an estimate of the historical origins of my DNA.  Following are my results:

My Mom also had her DNA done.  Following is a high level comparison between us:
My thoughts on the results:

My results are typical for African-Americans [except the Native American part.  See history below.  :-)].  Spencer Wells, Director of National Geographic’s Genographic Project, discovered the African-Americans they’ve tested range from 53 percent to 95 percent sub-Saharan African, 3 percent to 46 percent European and zero percent to 3 percent Native American.  So there is a lot of genetic variation within our ethnic group, as is obvious to anyone even casually glancing at black people just walking down the street.

If you are considering having your DNA tested, I recommend you do your research beforehand because there are various types of DNA tests (see 2015: Most Bang For The DNA Buck).  See history below.
Because I am a member of Ancestry.com, they compared my results to other results in their database, resulting in one second cousin, one third cousin, one fourth cousin, and three shared ancestor hints!  In total, there are 155  fourth cousins or closer!
If you have thoughts on DNA testing and genealogy, please share.  I’m very interested in your perspective.  Happy hunting! 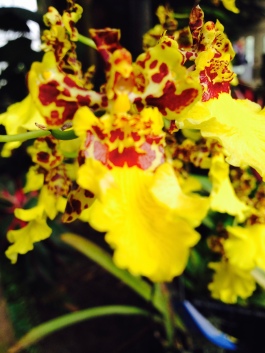 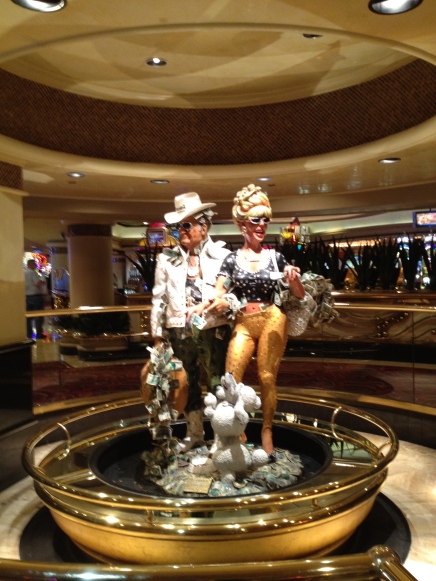