During the 1950s, my grandparents owned a night club for about a year on Davis Avenue.  By the 1960s, Davis Avenue was the hub for Negroes in Mobile.  There were grocery stores, night clubs, doctors, lawyers, barbers, hair salons…everything needed to support the community.

I couldn’t find a good picture of Davis Ave.  My mother told me that she never went on that side of town because the neighborhood had gotten really rough – people fighting, gun shots, stealing, etc.  I imagine it must have looked like this:

My grandmother Rosie (Dad’s side) worked in a night club as a waitress on Davis Avenue.  One night, a young lady in her 20’s, let’s call her Jenny, was in the club enjoying herself.  A man, let’s call him John (age unknown), approached her and asked about another guy she was rumored to be dating.   Jenny was surprised that John was aware, but she denied the allegations with vigor.  They argued loudly.  John was so persistent and grew more angry with each inquisition.  Jenny finally admitted to cheating.  She seemed nonchalant; however, John was enraged.

John left the club with determination.  Jenny seemed relieved and remained in the club.  She was still upset but decided it was for the best that she no longer date John.  Jenny continued to drink and have fun with her friends.

After about 30 minutes, John returned to the club with a can that had a strange, yet familiar smell.  No one stopped him.  Most people were surprised to see John return, and wondered what was going to happen next.  The crowds gathered as John walked towards Jenny while calling her name.

John exchanged more angry words, then tossed the liquid in his can at Jenny.  He removed something from his pocket.  In a matter of seconds, John threw a lit match on Jenny.  The liquid was gasoline!  She immediately burst into flames.  The fire was so intense no one in the club could put it out!

When the fire trucks and ambulance came, Jenny was rushed to the hospital unconscious.  It was rumored that she survived overnight; however, she didn’t make it.

My mother remembers Rosie telling her this story.  Even though we are not related to Jenny or John, my heart aches for them and their families. 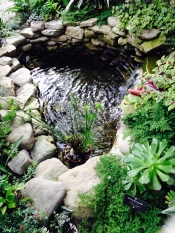 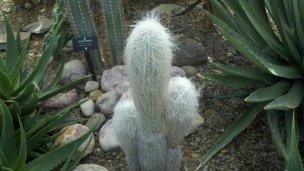 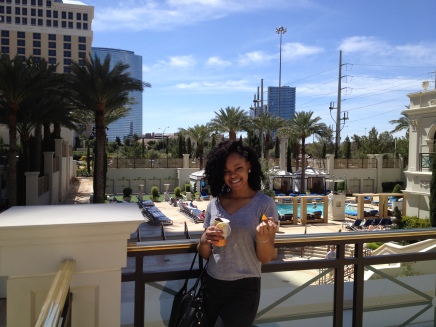